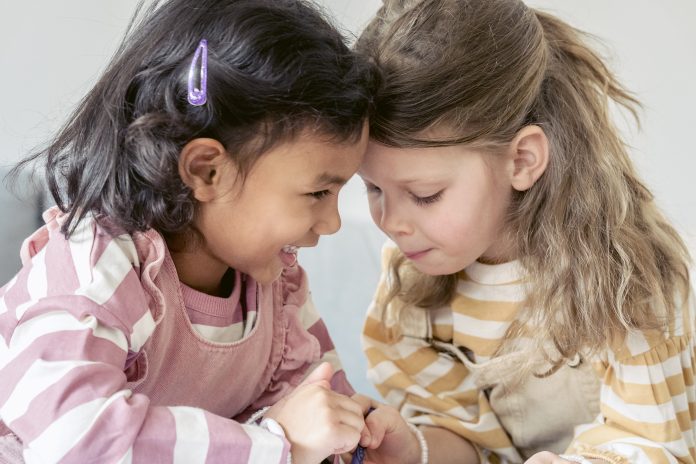 We all know the saying, “if you don’t have anything nice to say, don’t say anything at all.” But sometimes, even with the best intentions, we can still say things that hurt our friends’ feelings. Here are five things you should never say to a friend:

No matter what the situation is, telling your friend that they’re not good enough is always going to hurt. Whether it’s in regards to a job they didn’t get, a competition they didn’t win, or just life in general, it’s essential to remember that your words can have a big impact. So instead of tearing them down, build them up and help them to see their own worth.

This one is similar to the previous statement, but it’s even more hurtful. Not only are you telling your friend that you don’t care about them, but you’re also saying that they’re not worth your time. This is a surefire way to end a friendship, so it’s best to avoid it at all costs.

If you find yourself constantly saying things like, “you’re always late,” or “you never listen to me,” then it’s time to reevaluate your friendship. These statements are not only hurtful, but they’re also untrue. Your friend is not always late or never listening, so try to focus on the positive instead.

Friends are supposed to be there for each other, so telling them that you don’t need them is just mean. Even if you’re angry or upset, try to remember that your words can hurt. If you don’t need your friend, then why are they even in your life?

These are just five things you should never say to a friend. Of course, there are many more, but these are some of the most hurtful. So next time you’re about to say something, think about how it will affect your friend. If it’s not something nice, then it’s probably best to keep it to yourself.