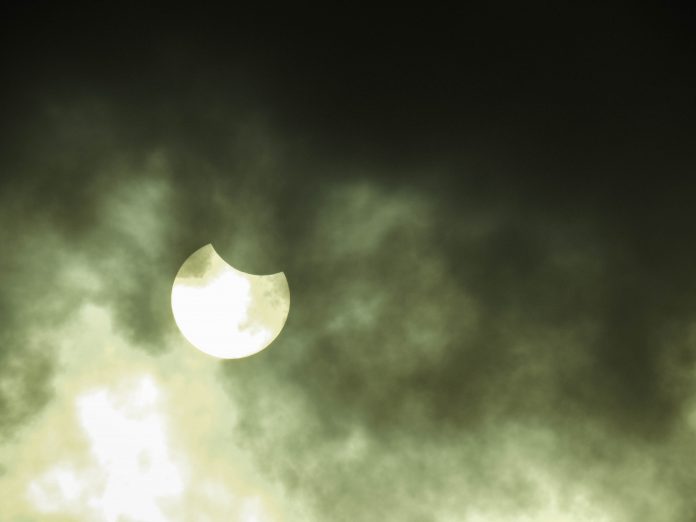 1. The moon is a natural satellite of the earth, orbiting around it at an average distance of 384,400 kilometers.

2. It is the fifth largest natural satellite in the Solar System, and is only slightly smaller than Mercury.

3. The moon is believed to have formed around 4.51 billion years ago, not long after the formation of the Solar System itself.

4. It is thought that the moon was created when a Mars-sized body collided with the earth, causing a large chunk of the earth’s mantle to be blasted into space.

5. The moon has no atmosphere, meaning that there is no weather on the moon.

7. The moon is covered in craters, caused by impacts from meteorites and other space debris.

8. The dark areas on the moon’s surface are known as maria, which is Latin for “seas”. These “seas” are actually ancient lava flows.

9. The moon is home to the Apollo Moon landing sites, where humans first set foot on another world.

10. The far side of the moon, which is permanently facing away from the earth, was first seen by humans in 1959.