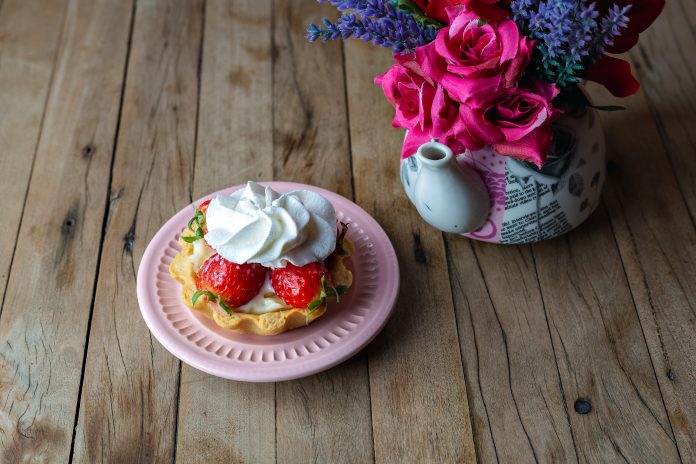 In the United States, ice cream’s popularity is second only to pizza. We consume more than 20 quarts of the stuff per person every year, and it’s easy to see why—it’s delicious! But how much do you really know about this sweet treat? Here are 10 things you probably didn’t know about the history of ice cream.

1. The first recorded mention of ice cream was in a letter written by a gentleman in 1671.

2. Ice cream was originally made by packing sweetened cream or milk into snow.

3. The first ice cream parlor in America opened in New York City in 1776.

4. Vanilla is the most popular flavor of ice cream in the world.

6. Strawberry is the second most popular flavor of ice cream.

7. The first ice cream cone was invented by an ice cream vendor at the 1904 World’s Fair in St. Louis.

10. The world’s largest ice cream scoop was used to make a sundae in New York City in 1988. It weighed in at over 3 pounds and was nearly 18 inches tall!